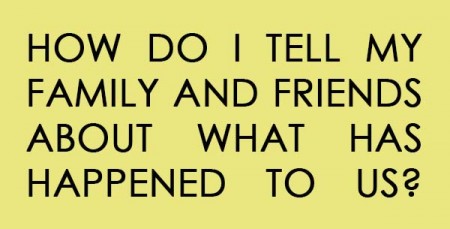 Preventing a miscarriage that has already begun

I know if you are here you are scared or worried. I hope I can help give you some information that will help.

Very few miscarriages that are preventable, even if you know in advance that there is a problem. Well over half of all miscarriages are caused by random genetic problems in the baby that could not be avoided.

Additionally, when you search for this on the Internet, you see a million products pop up, most probably synthetic progesterone creams, that claim to stop miscarriage.

But there is no getting away from reality: When a true miscarriage is occurring, there is no magic way to stop it from happening.

Remember that bleeding happens in 60 percent of all pregnancies, but only 10% end in miscarriage. Call your doctor, and follow their advice about going to the emergency room.  Your treatment there will not be prioritized and can often be traumatizing, but they can usually give you some sort of answer, especially if you are seven weeks or more along and they give you a sonogram.

Bleeding can be normal (such as near the time you expect your period, or from a random hormone shift) or can be a sign of a complication (most often a sub chorionic hemorrhage). It doesn’t mean it’s the end. Take it easy and call your doctor to see what they say.

If a miscarriage is indeed happening, by the time you begin bleeding, the baby has almost always already died. This is a frustrating and terrible situation to be in, and when it happens to you, you will initially have no idea that it is so common. Before your research is done, though, you will find that one out of every 10 pregnancies ends in miscarriage, and that one in every four women will have one at some point in her reproductive years.

An important section to read if you are sure you could have prevented your miscarriage is the page on myths. There you will find the most common things women blame for their miscarriage, and why they are not a factor.

The few types of preventable miscarriages involve the following causes:

Read about them on the page for Causes of Miscarriage.